Self-build projects can seem daunting, especially if you haven’t done any big renovations in the past. Having already undertaken a number of large-scale projects, Nick decided to take the extra step and build his own home.

Nick and his wife bought a bungalow full of potential but when they tried to redesign the layout to work for them and make use of the fantastic countryside views, they realised the bungalow needed to go.

The couple started out on their self-build journey by drawing a floor plan and sketching out what they wanted their house to look like. The drawings were sent to an architect who helped bring their ideas to life and then the process of selecting materials began.

With such a huge range of building materials available to suit all sorts of designs, it’s easy to get overwhelmed. Nick already knew he didn’t want to use brick as he felt it was quite a harsh and cold material but liked the idea of using a golden timber in the design.

After numerous visits to self-build exhibitions, showrooms, a lot of online research and a huge pile of samples, the couple’s architect helped them visualise the building with various materials to help them settle on three. A mixture of render and stone cladding was chosen to provide an interesting contrast while timber added a touch of warmth to the building.

Nick had watched a number of self-build programmes such as Grand Designs and picked up some knowledge on timber cladding to help shortlist a few species. After further research, Western Red Cedar was the top choice due to its natural longevity and stability.

As the house had been designed to be a little bit different and Nick and his wife wanted to move away from a more traditional style, they chose a higher grade of Western Red Cedar to reduce the number of knots in the cladding and increase the clear, straight grain they loved.

Once the raw material was chosen, Nick had to find the perfect coating to create the golden timber he had envisioned from the start. A number of colour combinations of the stone, render and cedar cladding was considered to strike the perfect balance between naturally warm materials and modern design. Once Nick saw cedar coated in Sansin Harvest Gold it was an instant hit and sealed the deal.

Coating timber is the best way to protect it, whether it’s coloured or not, the downside is that it can take a while. Nick decided to have the cladding factory coated at Silva Timber to ensure a consistent finish and take the hassle out of coating the timber. Taking advantage of the factory coating service meant that Nick and his joiner could install the cladding in no time at all, saving valuable time on site.

The self-build process can take a while and there will always be a few setbacks but this project showcases how huge the reward can be.

"I’ve undertaken extensive renovations in the past so this project wasn’t as stressful as it would have been without that experience. One of the most important things is to allow gaps between work for different trades. Otherwise you could be in a position where for example the plumber doesn’t turn up then you have a knock on effect with other trades who have booked in your project at a specific date and are unable to complete their work which results in re booking at a much later date due to other commitments." 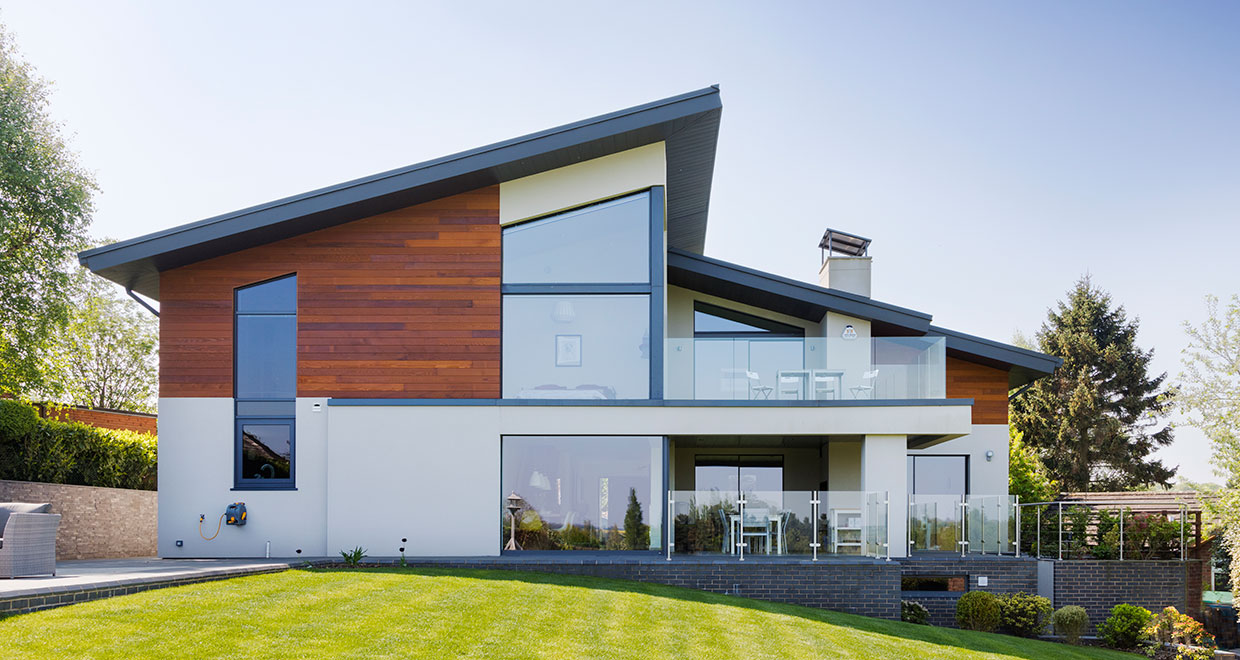 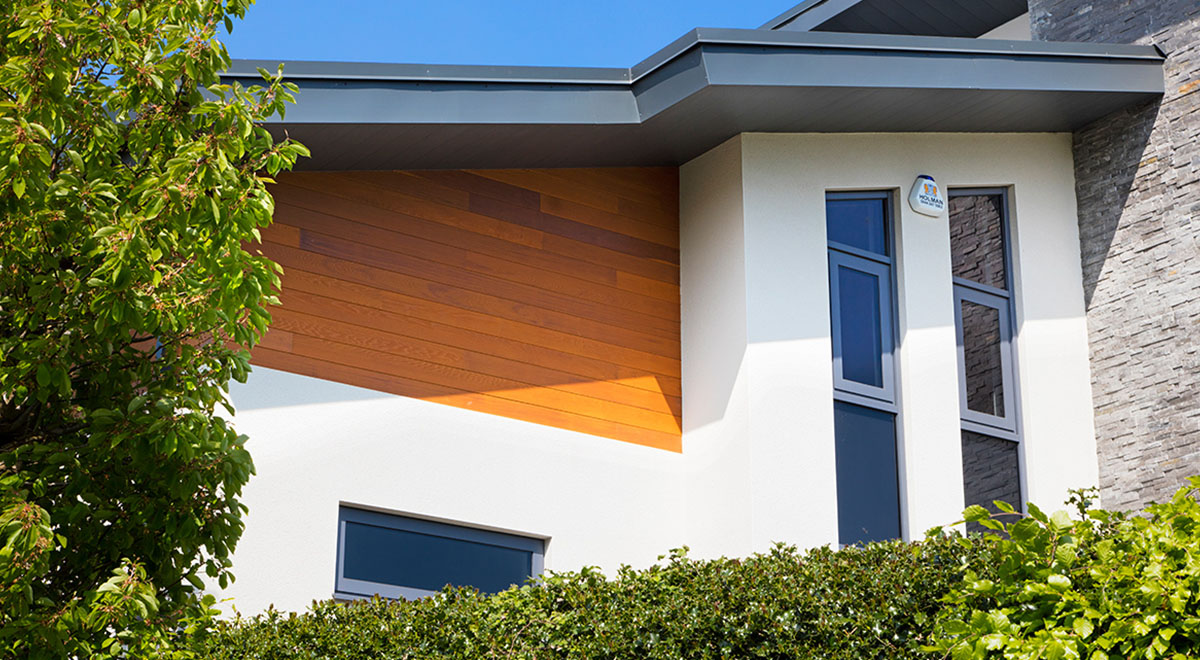 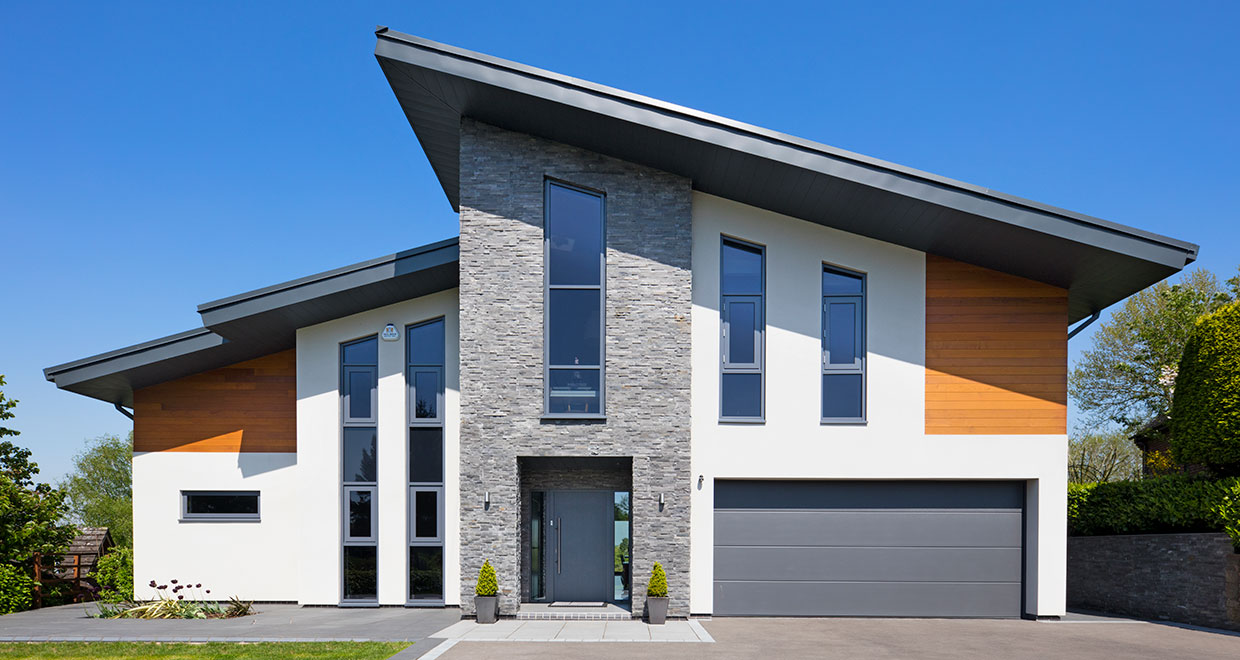